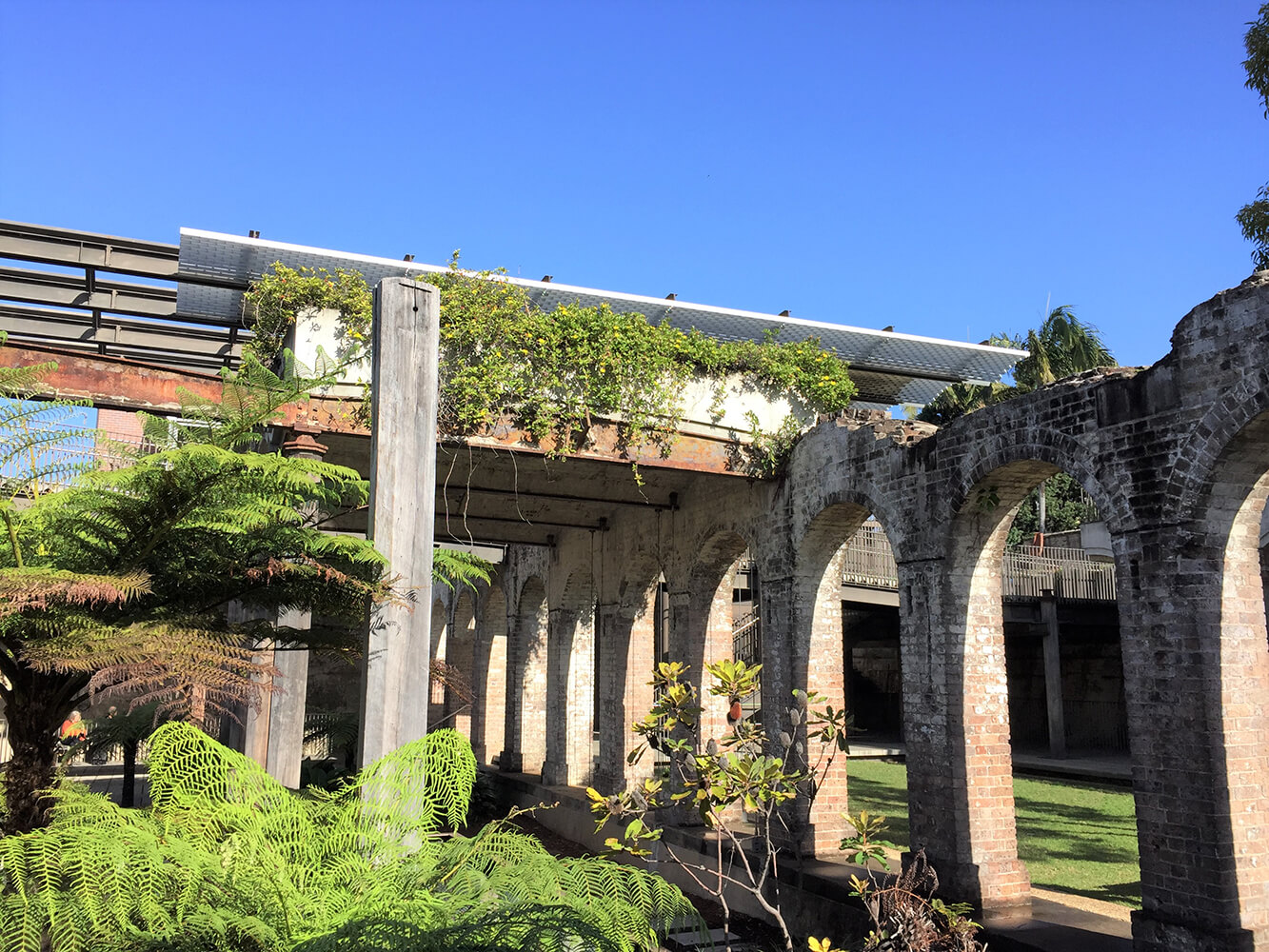 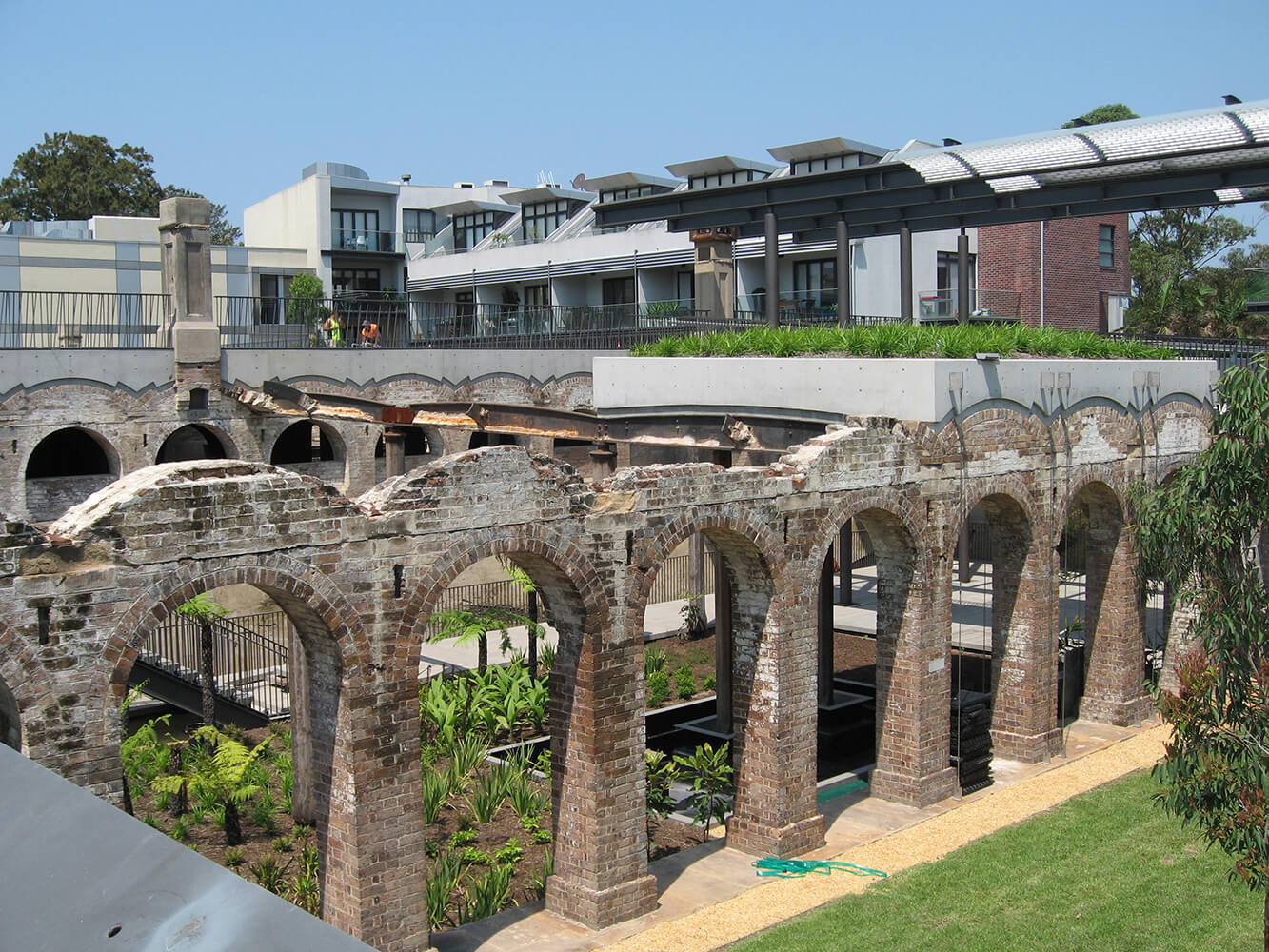 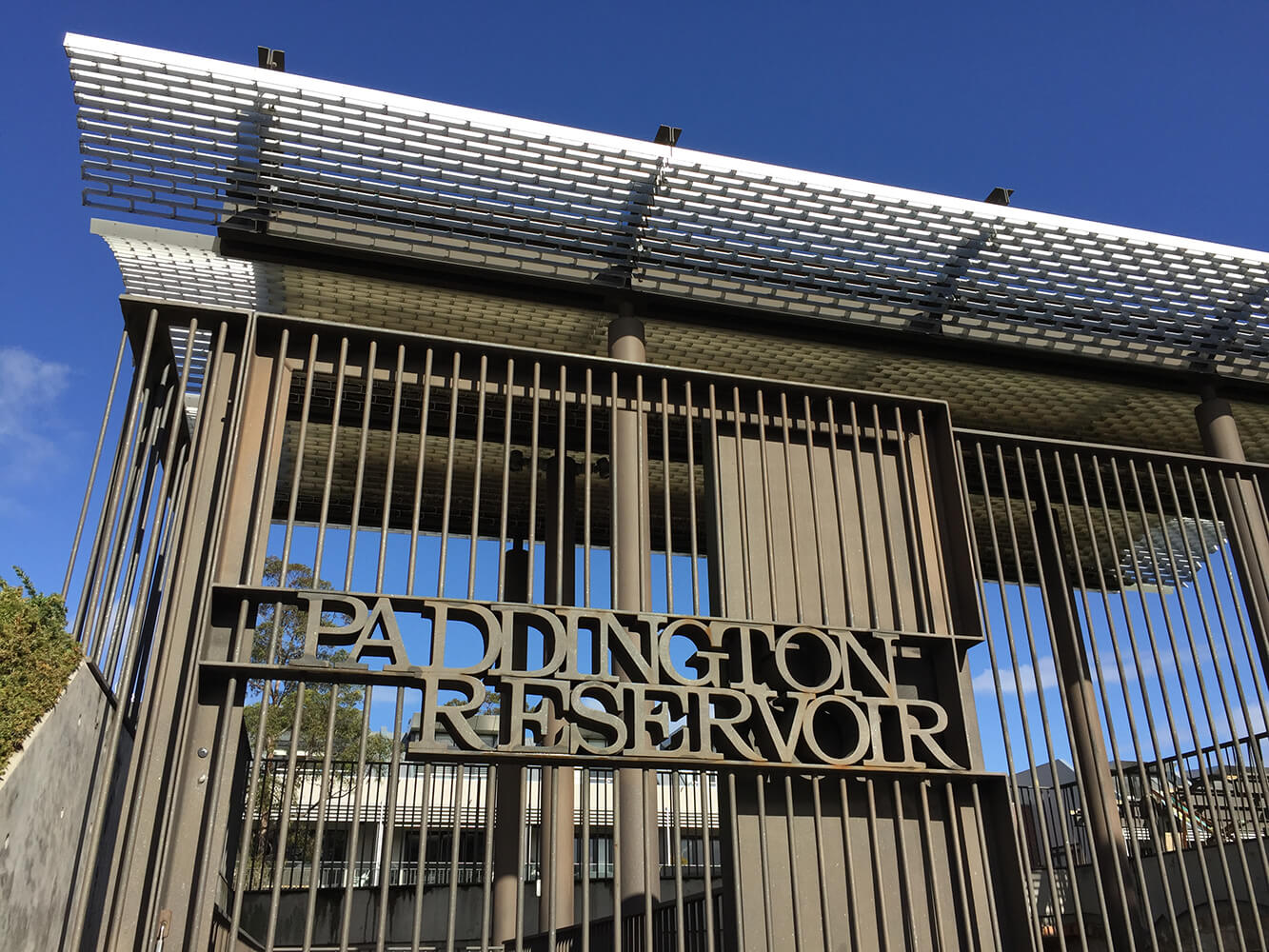 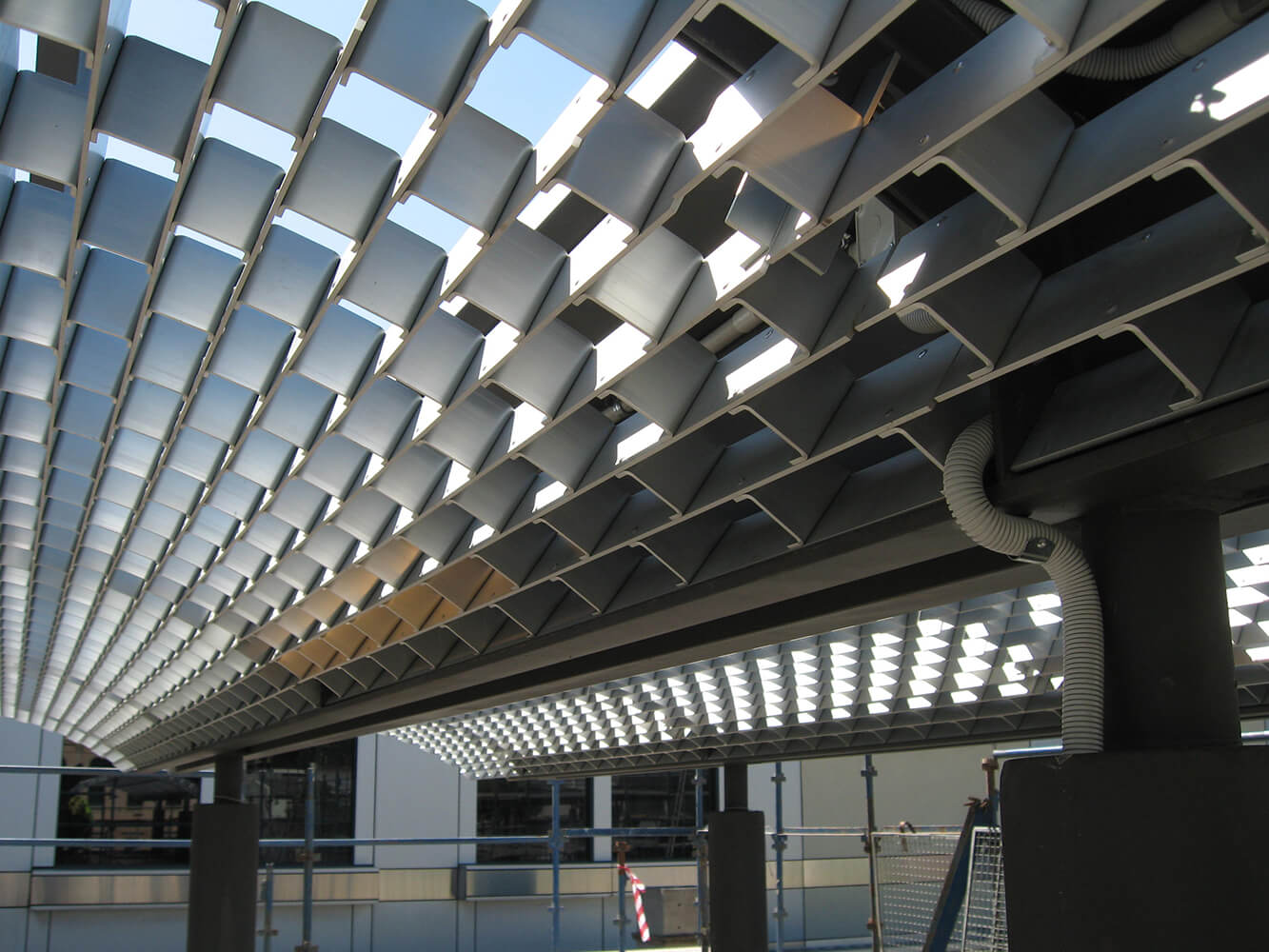 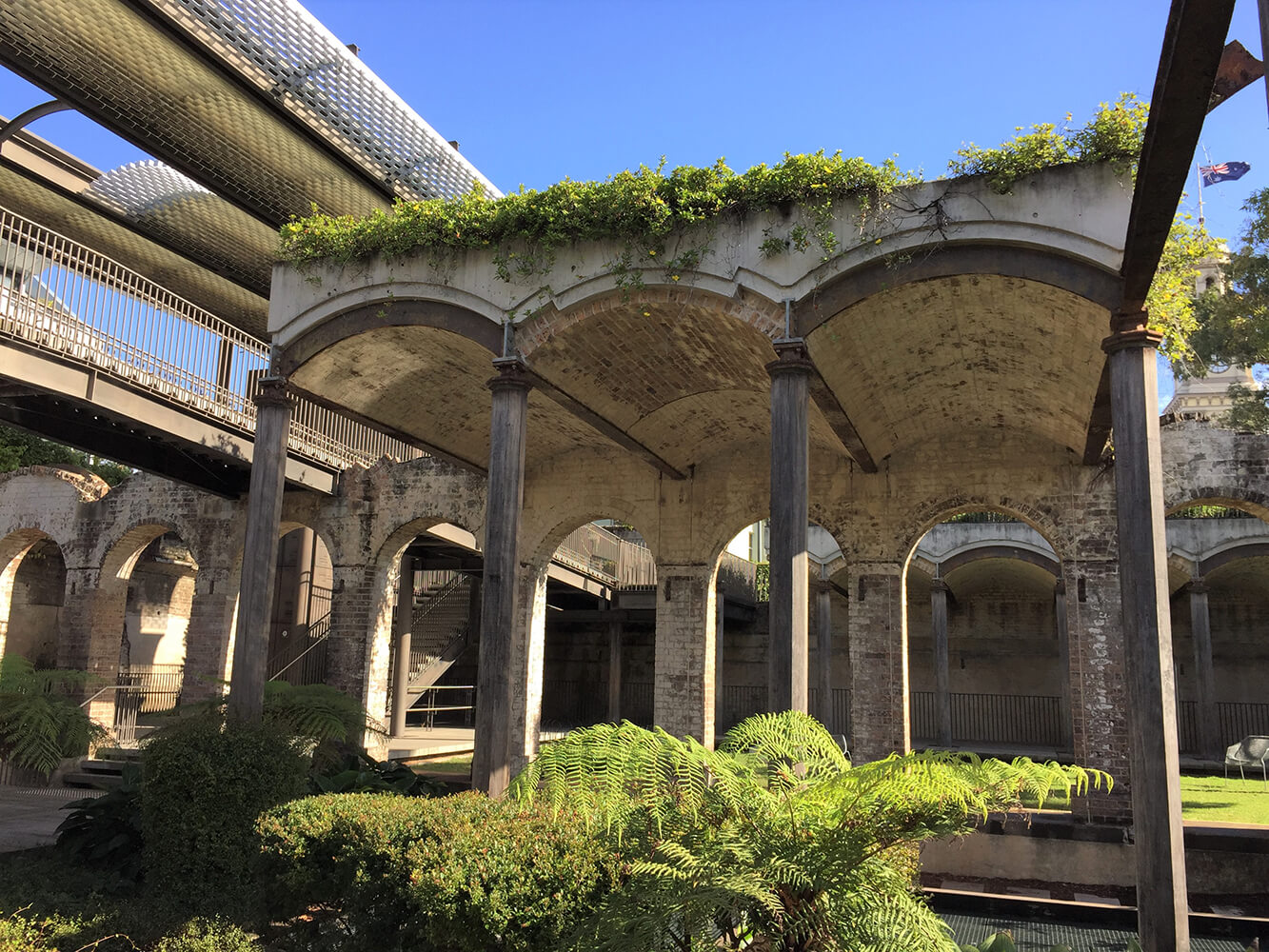 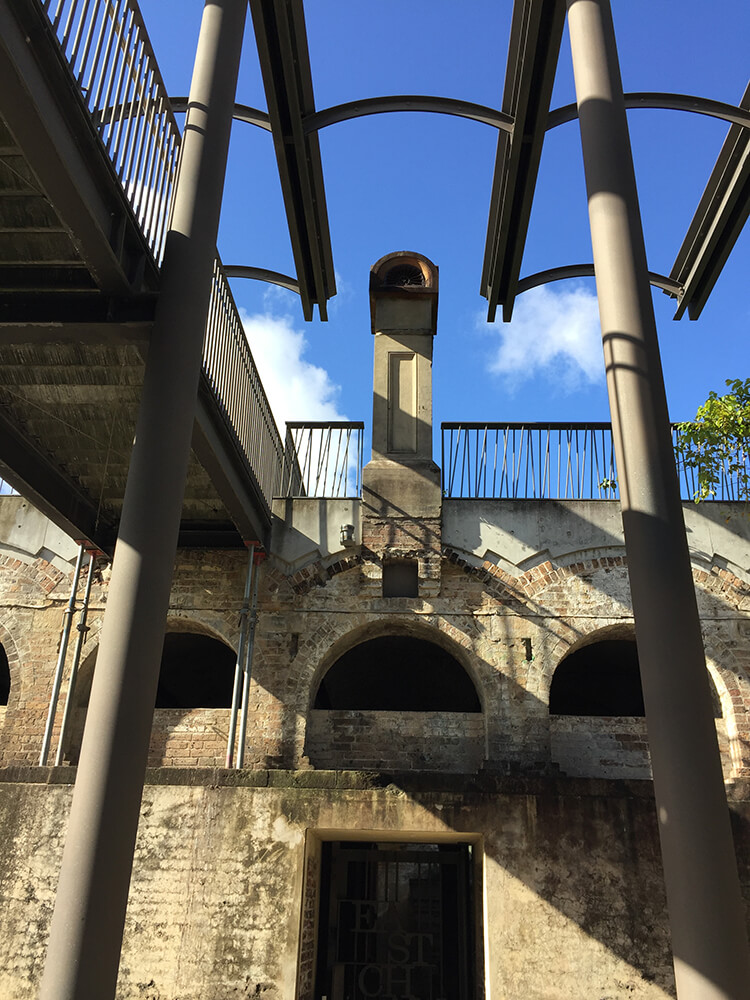 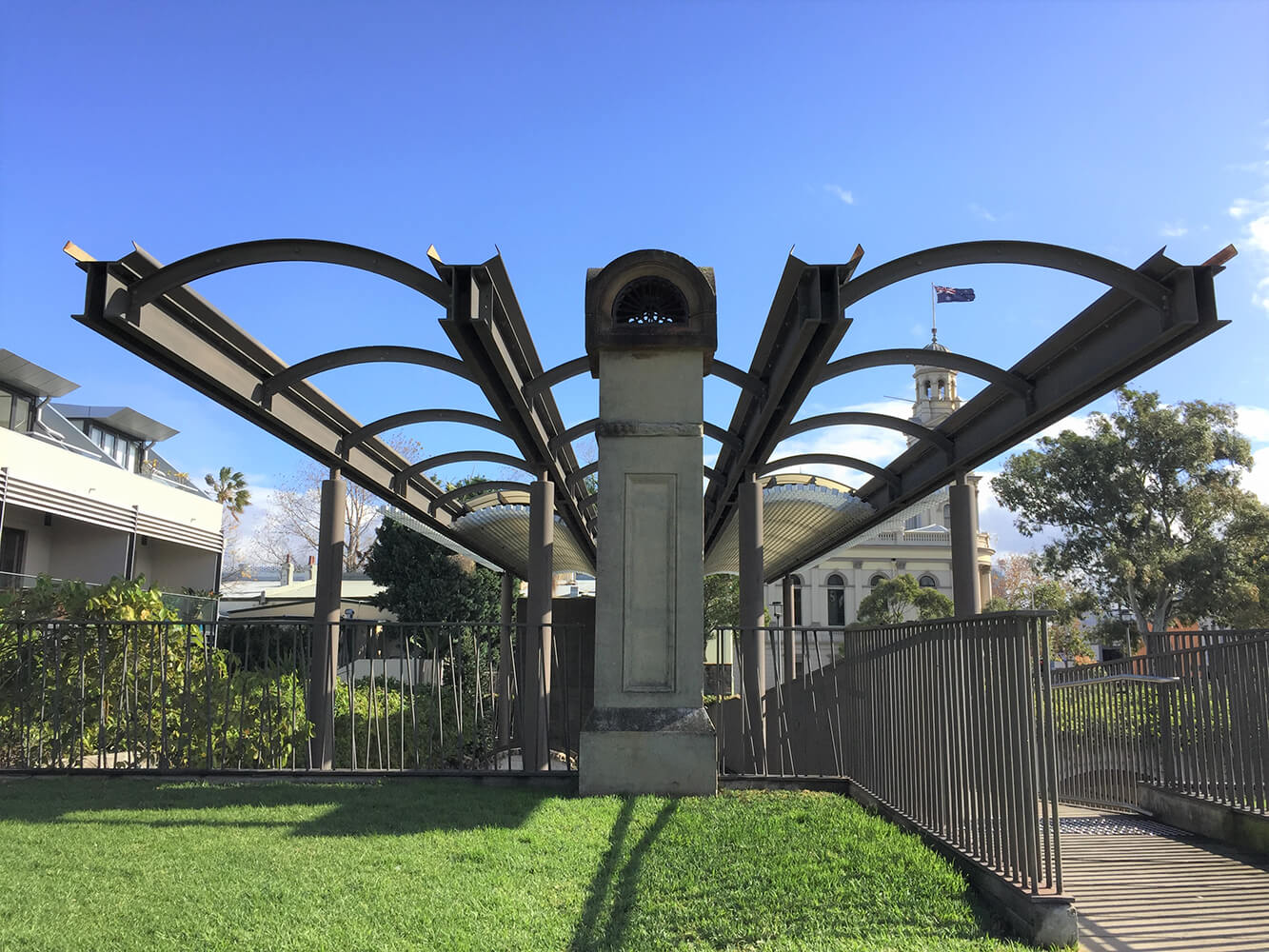 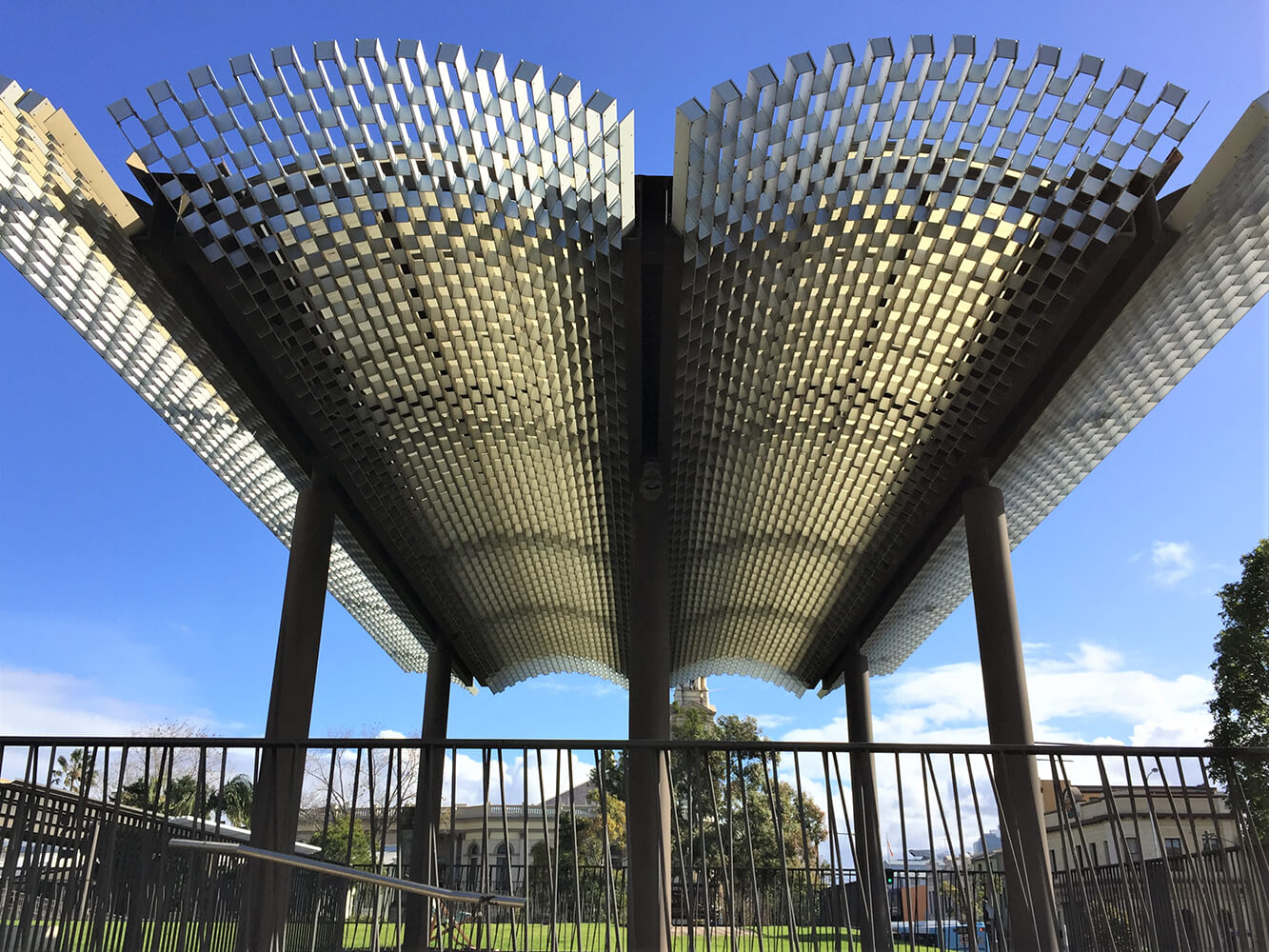 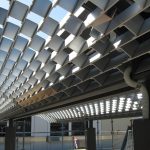 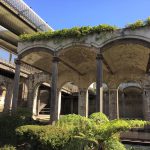 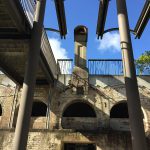 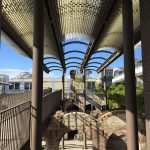 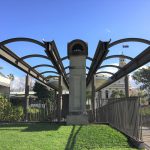 Originally built in two stages in 1866 and 1878, this heritage reservoir in Paddington has been converted and its use adapted to incorporate gardens, public access and provision for future commercial space.
The work required structural stabilisation and repair of the existing brick vaulted roof arch structures while safely maintaining the ruined character of the space. New reinforced concrete feature works strengthen the original dilapidated structures while ensuring their integrity into the future and soaring new steel framed shade structures reflect the arch forms of the original reservoir roof with the new urban park made fully accessible via new lift access and ramps.

Need a quote for your project?

We’d love to know more about your project and how we can help.
Get in touch with us today for a chat with one of our friendly team members.